We’re ready to change the way our society works for the benefit of everyone. Please help us make this happen

There are moments when society shifts, and it's never the same again.

In 1945, a Labour government was elected that created the welfare state as we know it today, that is still the envy of people across the world. In 1979, Maggie Thatcher was elected and we’ve never been the same since.

Today we need a new shift – to a modern society that values all its people.

To do this we need two things. We need ideas. And we need people.

A new vision for a good society

The Common Platform will bring together individuals, communities, academics, companies, NGOs, politicians and other interested parties to create a shared and common vision for a more equal, democratic and sustainable society.

We will explore three big questions that we face today:

Once we have explored these questions we’ll produce our vision. It will provide a viable alternative to the regressive politics of austerity, division and turbo-capitalism. And it will provide an exciting vision to unite progressives from across the political divide.

Will you be part of it?

We need to raise £15,000 to launch the first part of the Common Platform.

We’re asking people to give what they can afford. The money ensures we reach tens of thousands of people - just as we did during the general election and create an unstoppable force to change our society for good. 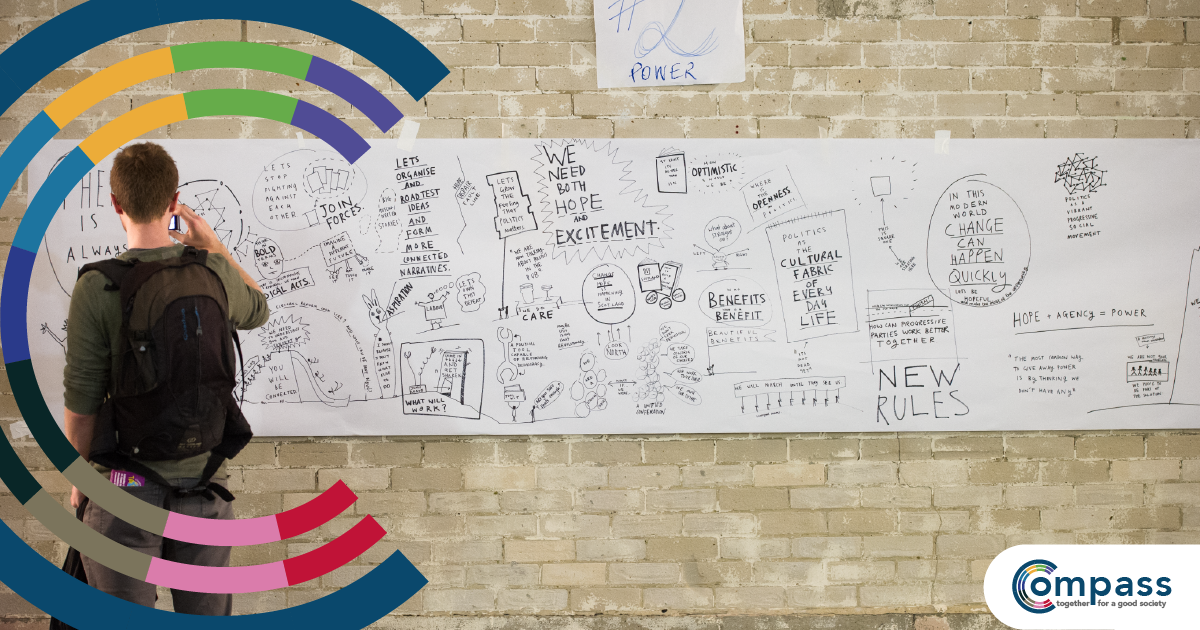